Actionline Decorating can undertake a range of high quality redecoration services for residential and private properties. If you have a property that requires redecoration, then please get in touch. Our friendly, expert team will be happy to provide a first class service.

Actionline Decorating can undertake a range of high quality redecoration services for residential and private properties. If you have a property that requires redecoration, then please get in touch. Our friendly, expert team will be happy to provide a first class service. 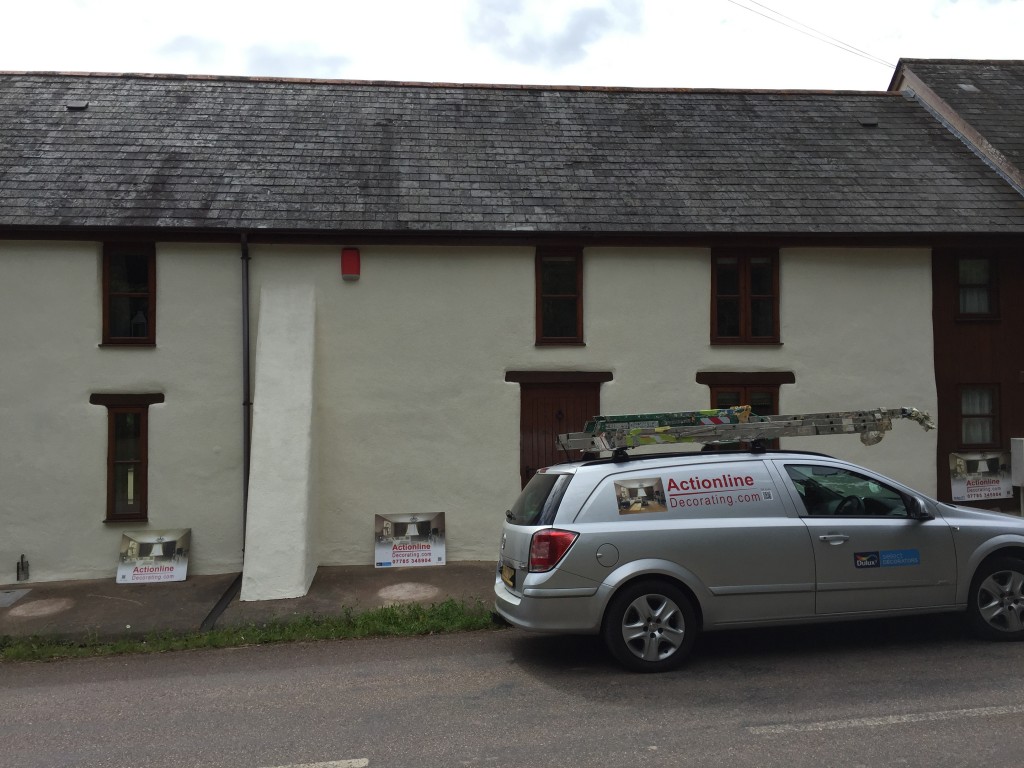 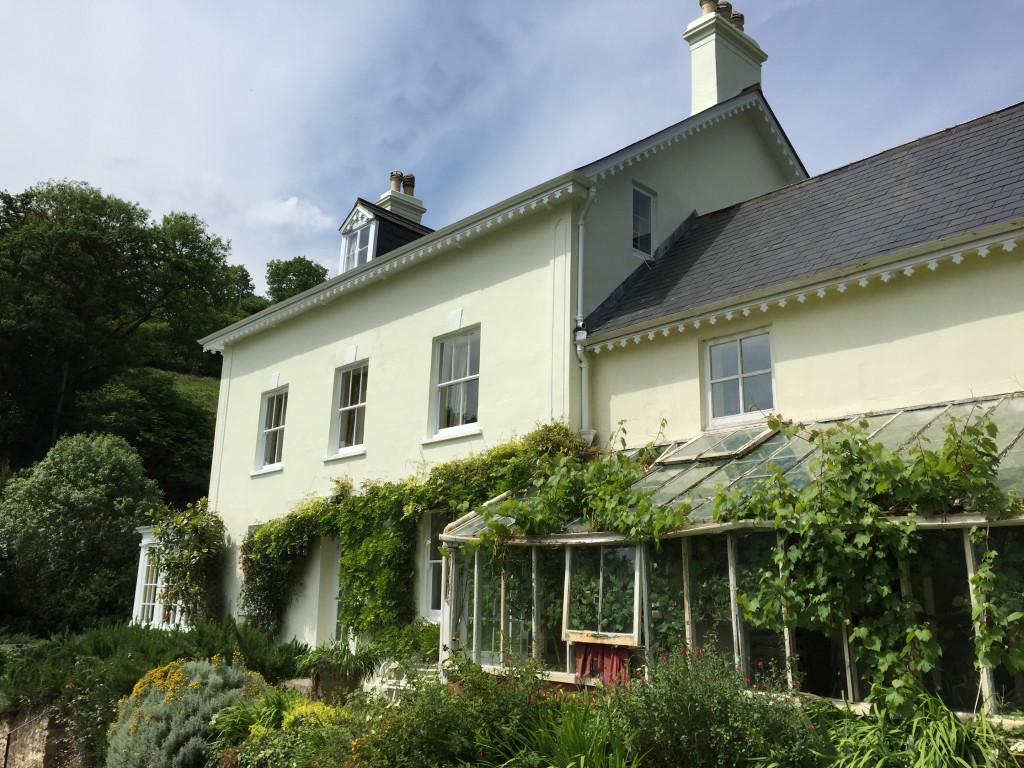 Read what our client had to say

“I am pleased to send the following endorsement for Dulux Select member, Nick Dodge of Actionline, Seaton, Devon, who has just completed a job for us to a very high standard”

Read what our client had to say

Having renovated a lovely period house, we wanted to be sure that we were using the best decorating team available. Several people had recommended Nick Dodge and the team at Actionline, and we were definitely not disappointed. From the start, we found Nick and his team to be incredibly professional in every aspect of their work. They communicate well and take the greatest care to keep work areas tidy and clutter-free. Most importantly the work itself was carried out to the very highest standards, with excellent preparation and sympathy to the character of the property. A job like this always reveals unexpected issues and Nick dealt with all of them without fuss. The final result was outstanding and Actionline even provided a guarantee on their work. It’s not surprising that Nick and his team are called upon to work on some of the most architecturally important buildings in the West Country. We would have no hesitation in recommending Actionline for decorating work of any kind.” 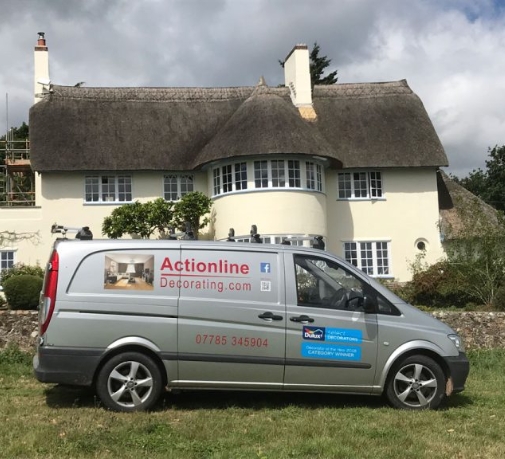 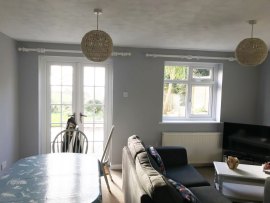 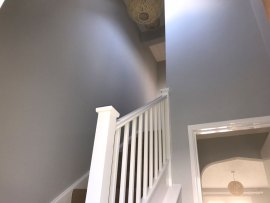 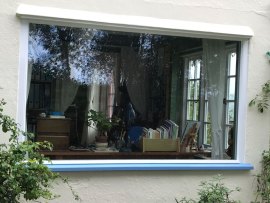 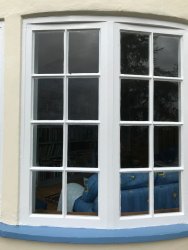 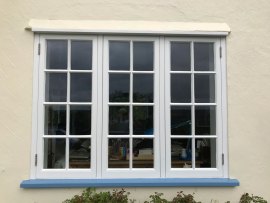 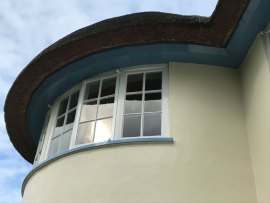 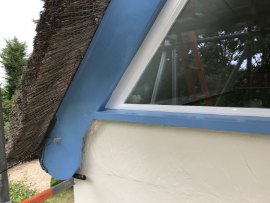 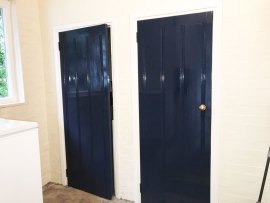 Don't just take our word for it

John Wood has been selling property in the Axe Valley for over 35 years. We have used Actionline to redecorate our Seaton office, have recommended them for client refurbishment programs. In all cases the workmanship and finish has been beyond question.

Actionline have carried out two substantial refurbishments for us, all the work was excellent and the complexities of listed building differential costing were handled effectively. The teams which worked on our two projects had an enormous variety of experience and solved a wide variety of problems quickly and effectively. They also worked well with our architects and specialist contractors.

Our office has just been painted and looks fantastic. If any of you need to do a similar exercise I can’t recommend Nick from Actionline highly enough. He is quick, neat, accurate ,competitively priced and sympathetic to our requirement to continue trading with minimal disruption.

Ready to start your project?